Streetsville (pop. 55,600) is an established and primarily upper-middle class community located in the northwestern corner of the city of Mississauga, Ontario, Canada, on the Credit River. Although Streetsville occupies both the west and east banks of the river, the majority is located on the west bank of the river.

Although the former village is surrounded by modern suburban development, it seeks to keep a "small town" charm by retaining a variety of historical buildings and streetscapes. As part of this attempt to maintain a separate identity from the larger city, the names of several main Mississauga roads, as they pass through Streetsville, revert to what they were called when Streetsville was an independent village. These include Mississauga Road and Bristol Road, which revert to Queen Street and Main Street respectively. Other main thoroughfares that cross Streetsville include Creditview Road, Eglinton Avenue, and Britannia Road.

The beginnings of Streetsville are interwoven with the history of its founder, Timothy Street. Street was born in 1778. At the age of 23, he moved with his family from New York to St. David's, a settlement on the Niagara River in Upper Canada (now known as Ontario). Timothy Street, along with Richard Bristol, a qualified surveyor, applied for a contract to survey parts of the newly available land.

In April 1819, the surveyed land was opened for settlement, and the first settler in the area, James Glendinning, settled on a parcel of land along Mullet Creek and Timothy Street built a saw and grist mill. In 1821, Streetsville's first general store, now known as Montreal House, was built, and still stands. Another landmark, Timothy Street's house, was built in 1825 and is one of the oldest brick houses in Peel Region.

In 1858, Streetsville was incorporated as a village and for the next century, Streetsville largely existed as a long narrow village with all of its shops, three churches, the cenotaph and the library located on Queen Street, which ran between the Credit River and the railway track. In 1953, two of the first suburbs in Canada, Vista Heights and Riverview, were built to the southwest and northeast respectively.
1962 incorporation and 1974 municipal reorganization
In January 1962, Streetsville's population reached 5,000, and it was incorporated as a town as a result. The Town of Mississauga amalgamated the villages and hamlets of Cooksville, Dixie, Erindale and Malton. Although Streetsville, Clarkson, Port Credit and Meadowvale were excluded from this amalgamation, it was evident that the high population growth in the area would result in further amalgamation. In 1974 all of these communities were annexed when Mississauga became a city. Four years later, Hazel McCallion, who had been the last mayor of Streetsville (1970-1973), became the third mayor of Mississauga. As of November 2008, she still occupied that office, and still lives in Streetsville.

Interested in Streetsville real estate?  I welcome you to:

Receive a list by email of Streetsville homes for sale and be informed as soon as additional homes come on the market that match what you are looking for, by subscribing to my Streetsville MLS Listings Notification service.


RECENT SALES IN STREETSVILLE
Want to know what YOUR home is worth?

Showing 17 properties out of 20 currently available on the market. 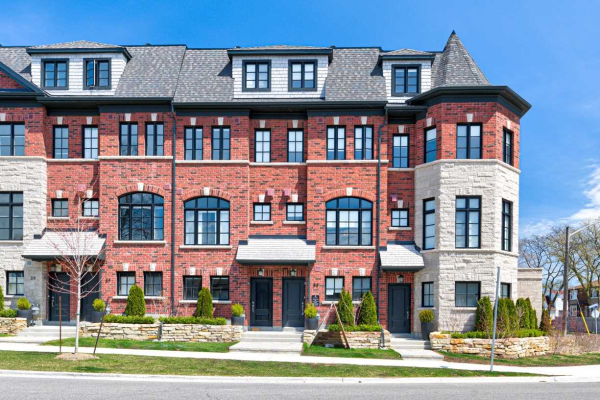 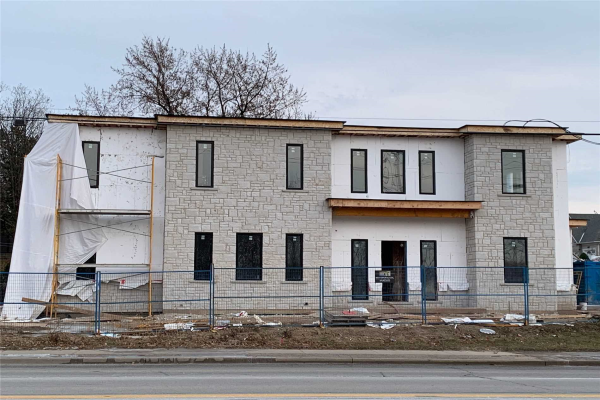 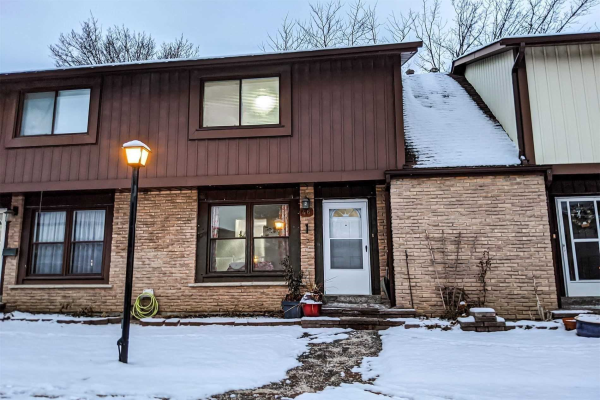 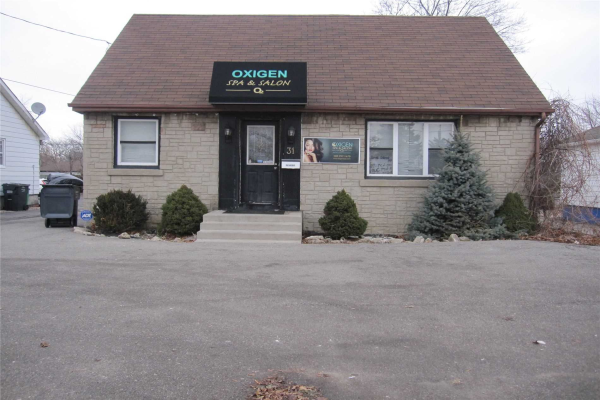